Four on the Floor 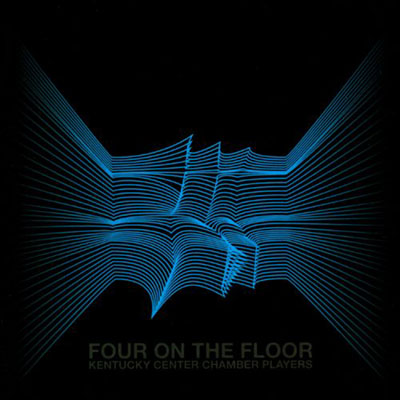 Four on the Floor

The Kentucky Center Chamber Players was founded in 1982 by pianist Joanna Goldstein, clarinetist Dallas Tidwell, and violist Harold Levine. The ensemble first performed in Moritz Bomhard Hall at the Kentucky Center. The mission of the ensemble is to program a variety of the standard chamber music literature, as well as to introduce audiences to less familiar works, including those by living composers. The core members of the KCCP, Joanna Goldstein, Peter McHugh, Megumi Ohkubo, and Dallas Tidwell, feel this diversity of repertoire has contributed to the vitality of the ensemble. It is in that spirit of support for new music that KCCP has recorded Four on the Floor. All of the composers are living. Three of the six works – by McHugh, Rhodes, and Stem – were commissioned by KCCP for this recording and were given their world premieres during the 2010-2011 concert season.